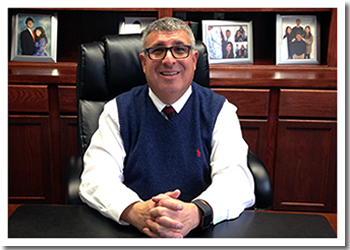 Jeff Lipman has been in the practice of law representing clients, who have been victims of personal injury and workers' compensation since 1989. Jeff has litigated cases throughout the State of Iowa in State and Federal trial courts. Jeff has appeared before the Iowa Supreme Court, Iowa Court of Appeals, and has extensive experience arguing cases before the U.S. Court of Appeals for the Eighth Circuit. Jeff has also handled cases filed in federal and state courts located in Alaska, California, Colorado, Kansas, Illinois, Minnesota, Missouri, Nevada, New York, New Mexico, Pennsylvania, and Washington.

Jeff was voted runner up for Best Lawyer in Des Moines by the Cityview publication in 2001.  Jeff also received an award from the Polk County Bar Association's Volunteer Lawyers Project for his contributions in assisting poor and low-income families with pro bono legal services. Jeff is also a member of The Iowa Barnstormers Owners Group. 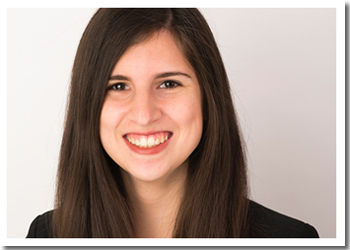 Arielle graduated from law school in December of 2016 and has been admitted to practice law in the State of Iowa since April of 2017. When Arielle is not busy working, she enjoys going to the Des Moines Farmers Market, home improvement, watching movies, and spending quality time with her two husky puppies and cat. 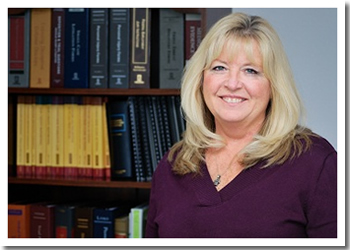